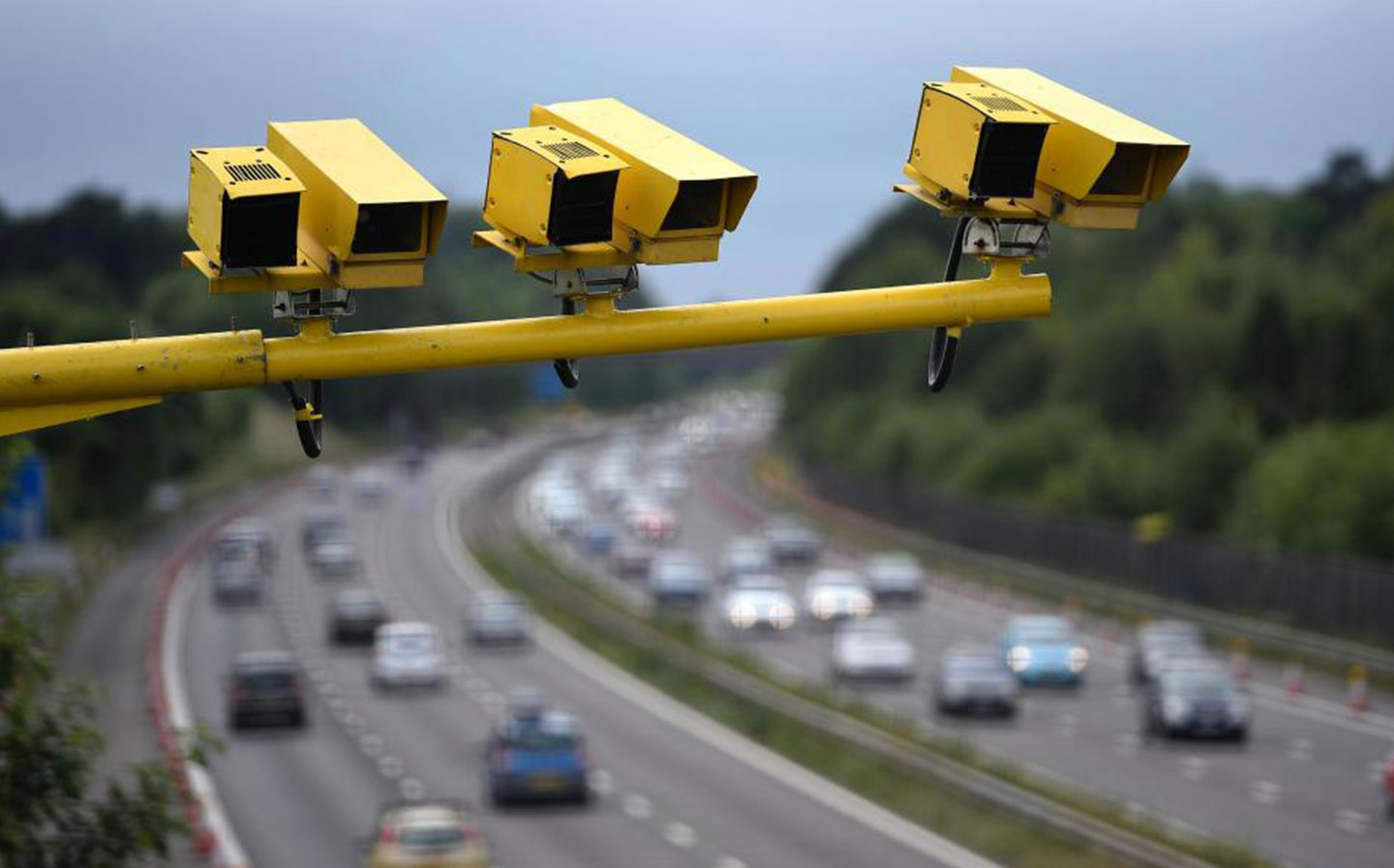 British motorists are to be hit by new digital speed cameras that sneakily photograph on-coming vehicles without flashing, campaigners warned this month.

One of the new cameras was unveiled on Friday 30th May, but promptly drew ridicule after being left pointing the wrong way. The new “robotic” cameras will be digitally networked, meaning tickets and penalty points may get to motorists even quicker. But last night some campaigners claimed the cameras were simply a clandestine way of raising more cash. A spokesman for campaigners Motorists Against Detection said the new machines were “policing by numbers – i.e. the number of pounds they can extract from your pocket”. He said the digital machines were preferred because they required very little maintenance and were cheaper to run. Staff would no longer have to change film, when they often face abuse or have to venture into dangerous locations, he added. “When they are live and online they will be on 24/7 and for 365 days a year,” he said.

Currently we are slaves to the infamous fixed orange Gatso speed cameras which are rear facing so the cameras’ ‘flash’ does not blind oncoming motorists. The cost of installing the classic Gatso speed camera is approximately £20,000, but can cost as much as £40,000 if located in a rural location, as the system requires a 240v power supply. The fixed Gatso camera has the ability to take up to 400 pictures and those located in busy areas or are particularly hidden, often only last a few hours before the film runs out, soon recouping the £20,000-£40,000 price tag.

Meanwhile, those groups originally in favour of speed cameras are singing a different tune. A spokesman for pressure group Speedcameras.org commented on the speed camera accession: “Originally we were in favour of speed cameras when they came in 10 or 12 years ago as they were placed at accident black-spots. But this has completely changed as local authorities have realised how much money they can make from them. “The investment in them is completely out of proportion to what they achieve, as only five per cent of accidents are caused by speed”. The new high-tech cameras are expected to see twice as many motorists penalised than currently.

The new cameras, made by Robot Visual Systems of Germany, could allow police to penalise drivers eating or smoking at the wheel, under new guidelines now being considered. The cameras have instant playback facilities and are believed to cost approximately the same amount as the Gatso, nearly £20,000 each. They store images of speeding vehicles on a memory card or send them via the internet to a master computer. However, when the first of the cameras to be trialled was set up on the A24 in Sussex on 30th May it left motorists baffled after being positioned facing across the road rather than towards oncoming traffic.

Emma Rogers, of Sussex’s Safer Road Partnership, defended the new cameras. “They have the advantage of being able to photograph both lanes, but at the moment are just in the trial stage to see if they win Home Office approval”. And she stressed that the wrong-facing camera on the A24 had simply not been set up yet.