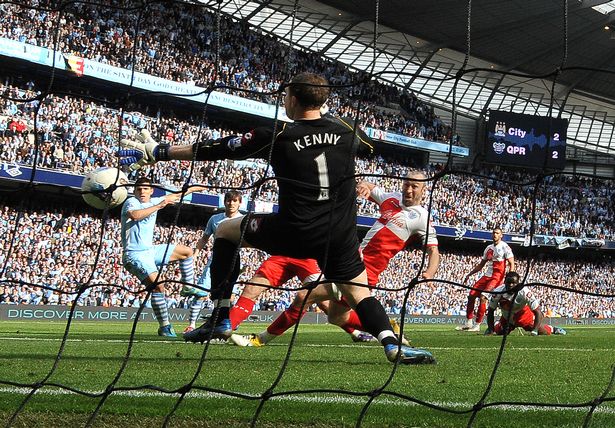 Do you listen to football matches on the radio whilst driving? If so your insurance company may well be interested.

You will be amazed to hear that football goals are the cause of around half a million car crashes or near misses every year.

Apparently, motorists who hear their team score a goal on the radio whilst driving get so emotional that they lose control of their car, on a not infrequent basis it would seem. Yes, we were surprised too but according to MoreThan who carried out the research the statistics are indeed correct. In fact it has become so common amongst insurers that it has been nicknamed The Final Score Syndrome. Not that many people we suspect would own up to the fact after being involved in accident, which means the real figure could be even higher.

Maybe the “Rooney Wrecker”, the “Plymouth Pile Up” or even the “Bent Bash” would all be more suitable names.

And which fans are most susceptible to the Final Score Syndrome?

Would it be Manchester United?

Would it be Arsenal?

What do you think?

Well, apparently if you are a Chelsea fan, you are fans most at risk (although no reason was given for Chelsea being top of this particular league at the time of going to print so no hate mail please).

“We urge fans to keep calm, keep your eyes on the road, hands on the wheel and remember, there’s always next season” says Pete Markey from MoreThan.

Thanks Peter, that should do the trick, eh?