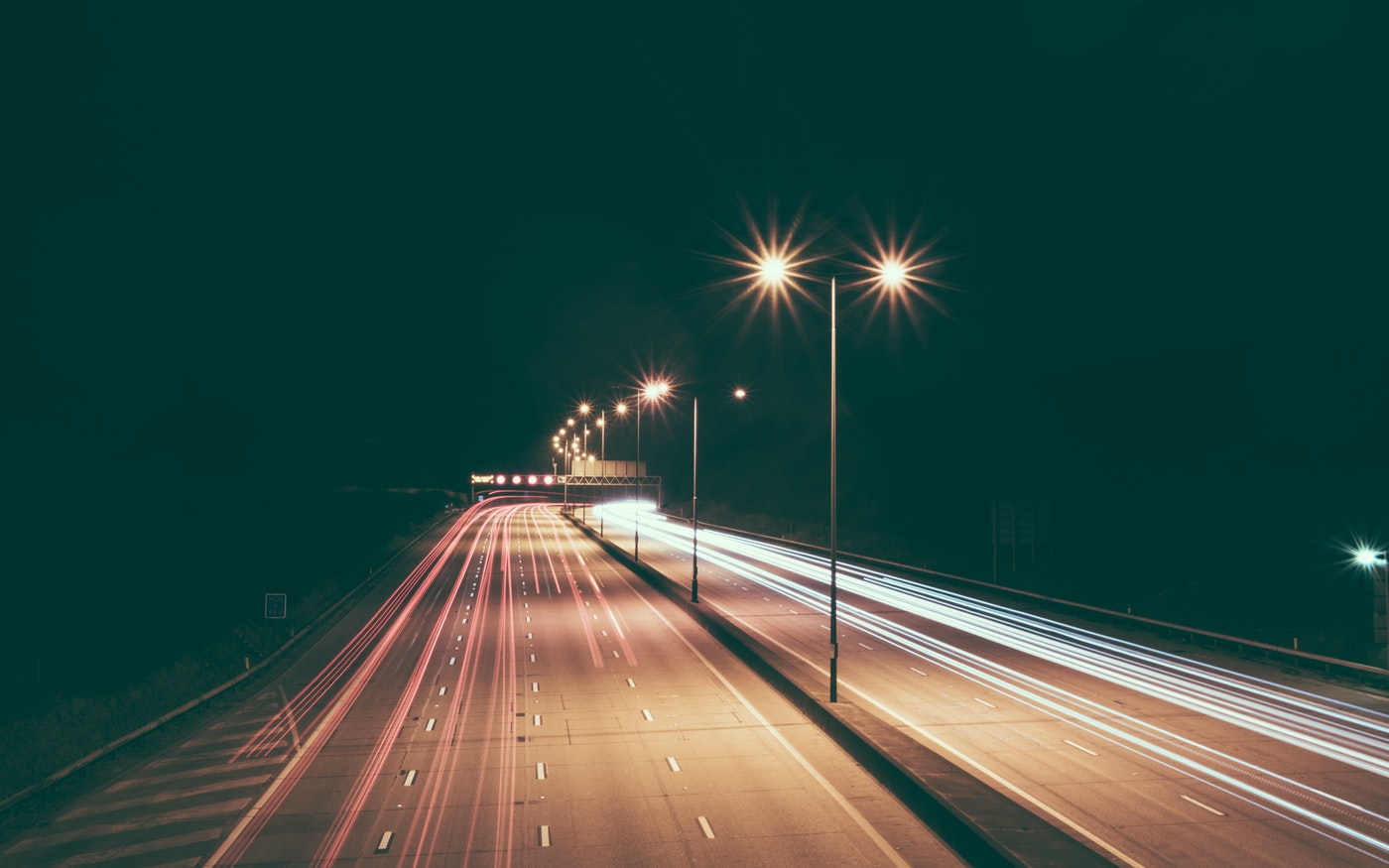 UK roads are the most congested in Europe with no less than four of our cities appearing in the top 13 busiest urban areas. Based on a survey by Tom Tom which monitored speeds across European towns and cities,we are sad to report that London appeared in fourth place, Edinburgh in fifth place and Birmingham … Read more UK roads are the worst in Europe 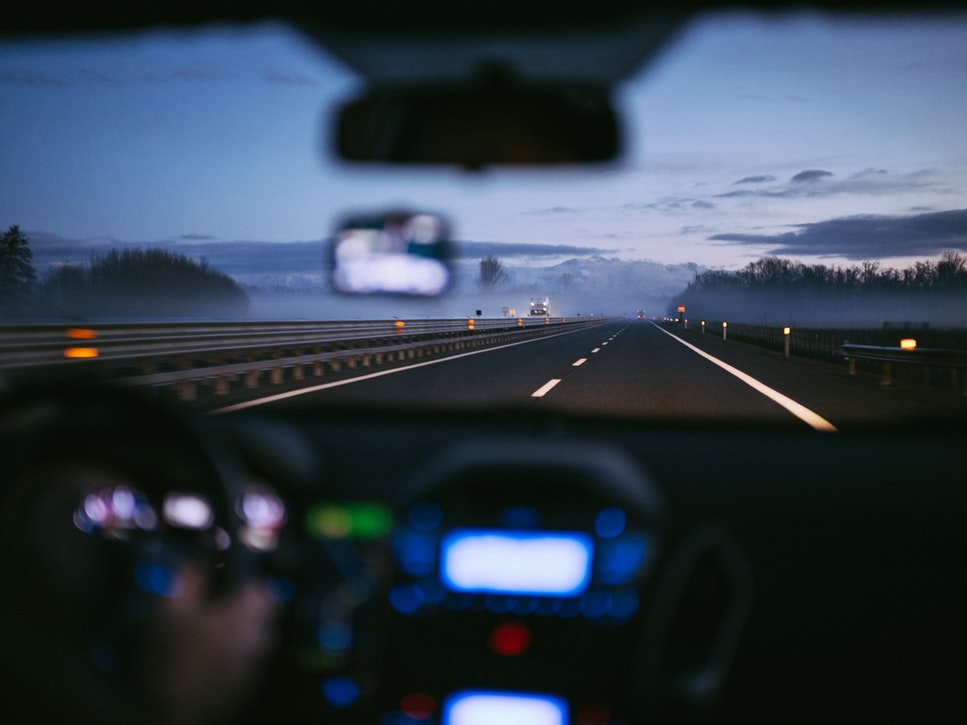 Much of the current road technology in the UK is based around specified safety requirements from the 1960s. That was fine when we were all driving around in Morris Minors and Triumph Heralds but it is clearly not suitable for modern vehicles that weigh twice as much as their 1960s counterparts. Compare the size and … Read more Why doesn’t steel barrier have an MOT every year?

One death on the rail network and there is a full enquiry with massive coverage across all the media. But seven deaths on a UK motorway? – yawn, not even worth a mention in a National newspaper. Why is that? How the heck did we ever get to the point where we accept the fact … Read more Why cutting corners costs you more in the long run Experts believe that it would take an initial investment of £1.4 billion and annual ongoing costs of less than half a billion pounds to keep Britain’s planes, trains and road infrastructure operational whatever the weather conditions. If that sounds expensive, consider this. The cost to the UK economy of NOT spending this money is estimated … Read more Investment in our road infrastructure is a sure way to save both money and lives

Three recent crossover incidents on the M5, in which vehicles have smashed through the central barrier into oncoming traffic on the opposite carriageway, have left three people dead. Over the last few years, Safer Motorways has worked desperately hard to put this issue on the public agenda. Our reasoning is simple. First of all these … Read more How many more deaths on the M5 before the central barrier is upgraded? 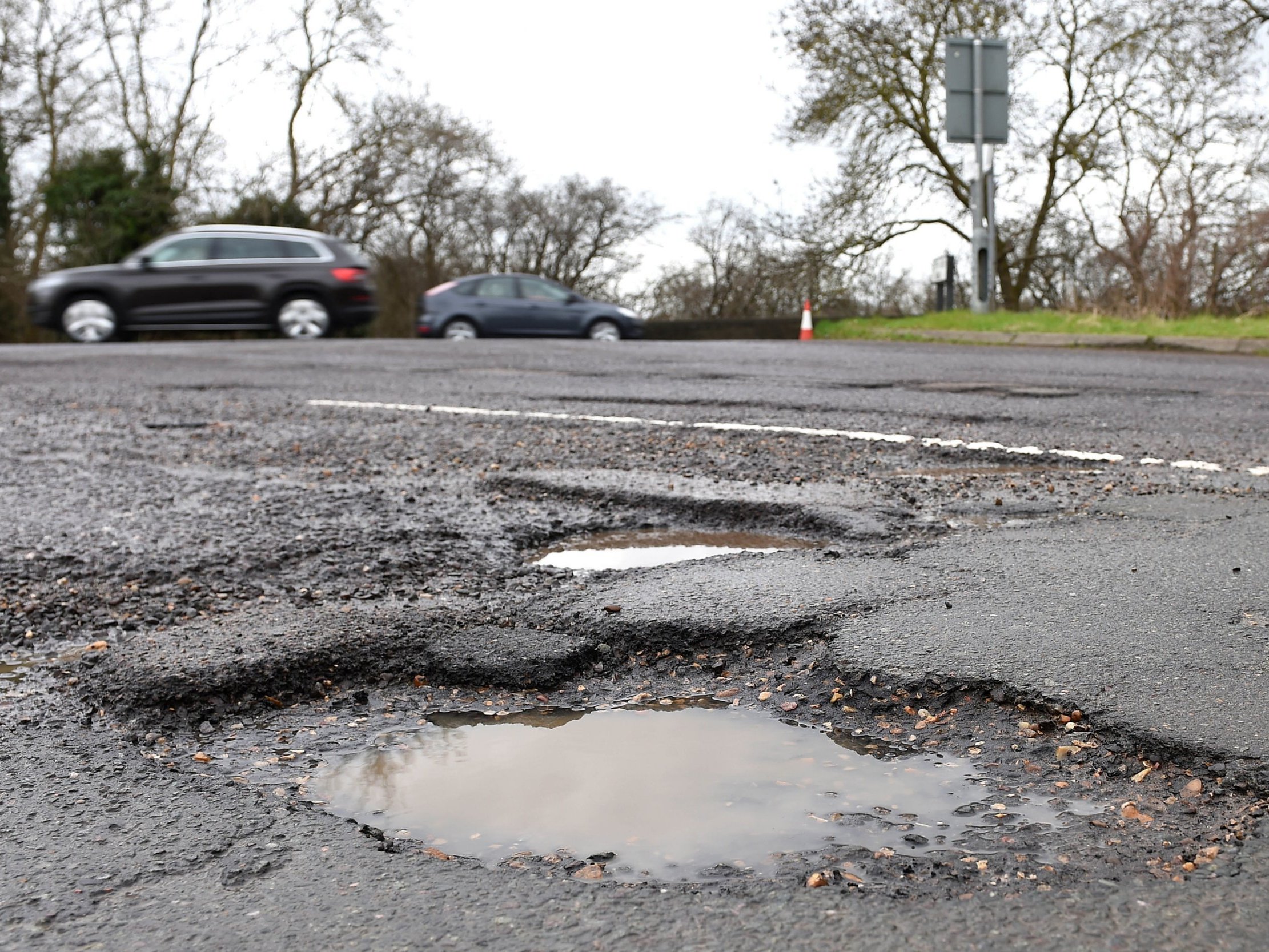 The state of the road infrastructure in the UK has got noticeably worse over the last two years and potholes have become a major problem for drivers in many counties. In Buckinghamshire, the council website which lets motorists report serious potholes, now has comments like “This road is so bad it would be easier to … Read more Potholes get bigger in cash strapped Britain

Potholes in the UK road network now cost UK drivers over £500 million pounds a year. That’s not a typo – five hundred million pounds. You could be forgiven for thinking the council workers who reject the endless flow of claims from disgruntled motorists are running a chain of tyre depots across the country. If … Read more £2,000 pothole win could open floodgates